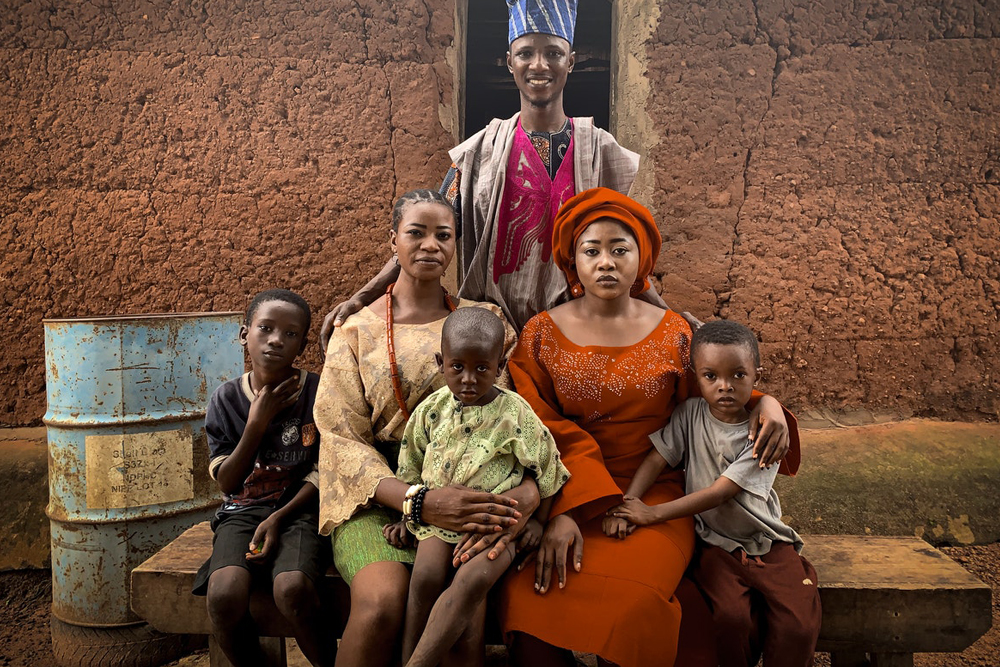 Lorem Ipsum is simply dummy text of the printing and typesetting industry.
GET IN TOUCH

Since time immemorial, menstruation has been viewed as a private affair of women and girls. The onset of a menarche is much celebrated as a girl’s onset into womanhood, with varying rituals and ceremonies depicting the same. Common themes across regional variations of

celebrating a menarche include keeping the girl separate and isolated from the rest of the family, telling her not to touch anything and assigning a separate plate and cutlery for her and lavishing her with jewellery and gifts. Most such celebrations also mark the first time a girl dons a saree- symbolic of her transition into womanhood and the blossoming of her femininity.

Evidently, the discourse around menstruation has been non existent, and when it has existed, it has been focused entirely on the experience of cis girls and women. This includes not just much of the perceptions about menstruation in families or friend circles, but actual policies of the Indian federal government as well. While menstrual policies have been scarce, The National Health Mission did launch a menstrual hygiene scheme (MHS) for rural areas in 2017 wherein they aimed to raise awareness about menstruation among adolescent girls, provide them with access subsidized pads and educate them on proper disposal of menstrual waste. However, many of these schemes have either seen little to no implementation or have been scrapped due to the pandemic. Another scheme, named the shuchi scheme for decentralised procurement of sanitary pads was recently excluded from the Karnataka Government’s State Budget for 2020-2021, affecting more than 17 lakh school going and college girls.

But perhaps what has been the most damning of all has been the media portrayals of menstruation and menstrual health products. Menstrual health products are marketed in excessively girly and flowery packaging and depict fair, clearly cis women conquering the day and their periods in their white pants- thereby reasserting their association to conventional (and stereotypical) cis expressions of femininity.

Sustained exposure to the language used to refer to things is how we end up talking about them- and that ends up cementing our perception of them as well. Using terms such as ‘feminine hygiene products’ not only reinstitute the notion that these products are needed to tackle the unhygienic monster that is period blood, (so monstrous that apparently it has to depicted as blue in ads to make it palatable to an audience) but that these are ‘feminine’- marketed solely for women and young girls.

If we are to ungender menstruation, we have to change the very language we use to talk about it. Its not just girls and women who have periods, but also trans men, intenrsex people and non-binary people. Trans men are relegated to using male washrooms wherein bins for disposal of pads or menstrual products are not available, which further complicates their experience of menstruation.

Furthermore, by labelling only women and girls as menstruators, we gloss over the existence of trans women who cannot menstruate and are thereby made to feel that they are less of a woman compared to those who do. This further contributes to gender dysmorphia, when they are made to believe that they are unable to have an experience that is heralded as the harbinger of femininity.

What can we do to help? When it comes to changing the words we use in discussions about menstruation, iit might be a start to use gender inclusive terminology such as ‘menstruating person’ or ‘menstruator’. Furthermore, it is always a good idea to buy from and promote

menstrual product brands that are gender inclusive in their language and their products. Such small but sustained changes can create ripples of change in making the discussion around menstruation more gender inclusive- and more true to the spectrum of experiences it encompasses.

No comments to show.